Application Features of Double Taxation Treaties, worked out by UN and OECD 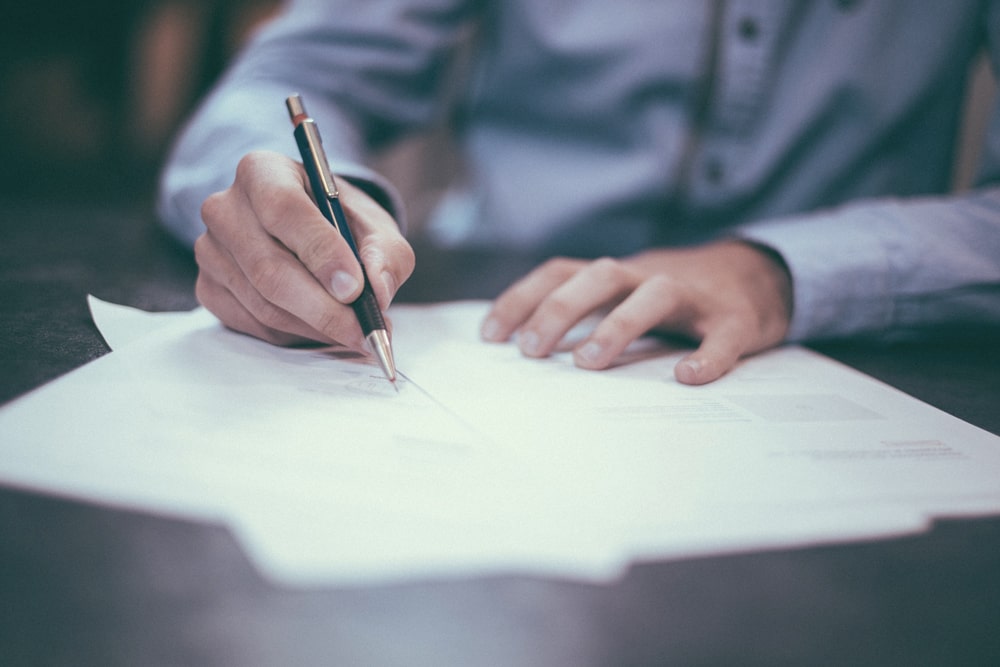 It is commonly known that the profit gained by residents of one or another foreign country, both individuals and legal entities, can be taxed in the country of their tax residence and in the countries where these profits were gained. That can be the residents of the United States, Austria, Germany, Lithuania, Poland, Ukraine and many others. In order to avoid double taxation of the same profit or other types of payment that can be equated with the profit, there are bilateral agreements or conventions for avoidance of double taxation (DTTs) that establish general rules of taxation aimed at relationship harmonization between two countries.

The main purpose of DTTs is the presentation of general rules of the possibility to avoid the taxation in two countries at the same time using income approach and credit method (tax credit). Income approach offers the states to agree upon the dividing among themselves of different categories of income that come within their tax jurisdiction. In turn, the credit method (tax credit) enables the states levy the tax on the resident’s total income including foreign income, with the deduction of the tax amount that has been already paid abroad.

Historically, the texts of conventions were developed by UN and OECD as the basics for the implementation of the DTTs that are used by the states:

As OECD plays the main role in the international regulation of tax relationships, the majority of modern DTTs are based on the of OECD’s text (1977). However, the provisions of this convention are established for the relationships between industrialized countries that are the OECD members.

In the international relationships between developing and developed countries, the latter act as investors, therefore, in the end of the day, it is considered the capital outflow from the economically weak jurisdictions to the developed countries. Taking into account such, UN offered to amend the text of the model convention with the implementation of the principle to tax the income at source.

Therefore, in 1980 UN Model Convention was prepared and approved. It was aimed at the interests of the developing countries. In particular, for the protection of developing countries economic interests there was established the income taxation principle in the country of its origin. In other words, when paying the profit abroad, jurisdiction where such profit arise, can impose taxes from non-resident (so called income source principle).

Despite the fact that UN Model Convention is established on the basis of OECD Model Tax Convention, and is built on the same conception, is using identical terms and categories, the wording of conventions differ substantially.

The main distinctive feature of two texts is the difference in fundamental approaches of income taxation: taxation based on the principle of residence or income source. For the balance of these two principles, UN Model Convention of 1980 recommends the countries where the income arises to take into account while determining their fiscal regimes the following provisions:

Consequently, in practice, the particular balance method is reflected in tax deduction in the residence country in the amount of paid tax in the country of income source.

In this perspective, in accordance with the text of UN Model Convention, the payments for use of industrial, commercial and scientific equipment are treated as royalties. Although, as a rule, royalties are deductions for exercise of intellectual property rights, in accordance with the text of convention, these deductions can be taxed not as the profit derived from commercial activity of the company under the residence principle – in the country of registration of profit receiver, but under the income source principle – in the country of payer.

Therefore, when applying in practice the particular DTT, it is important to consider on the basis of what text of model convention (UN or OECD) the document has been developed.

To conclude, Ukrainian DTTs with Austria, Belgium, Denmark, Ireland, the Netherlands, Germany, the United Kingdom, Hungary, France, Finland, and Sweden are established on the basis of OECD Model Tax Convention.

Whereas for the treaties between Ukraine and Bulgaria, Greece, Romania, Slovenia, the Czech Republic and Croatia, the United Nations Model Convention is applied.