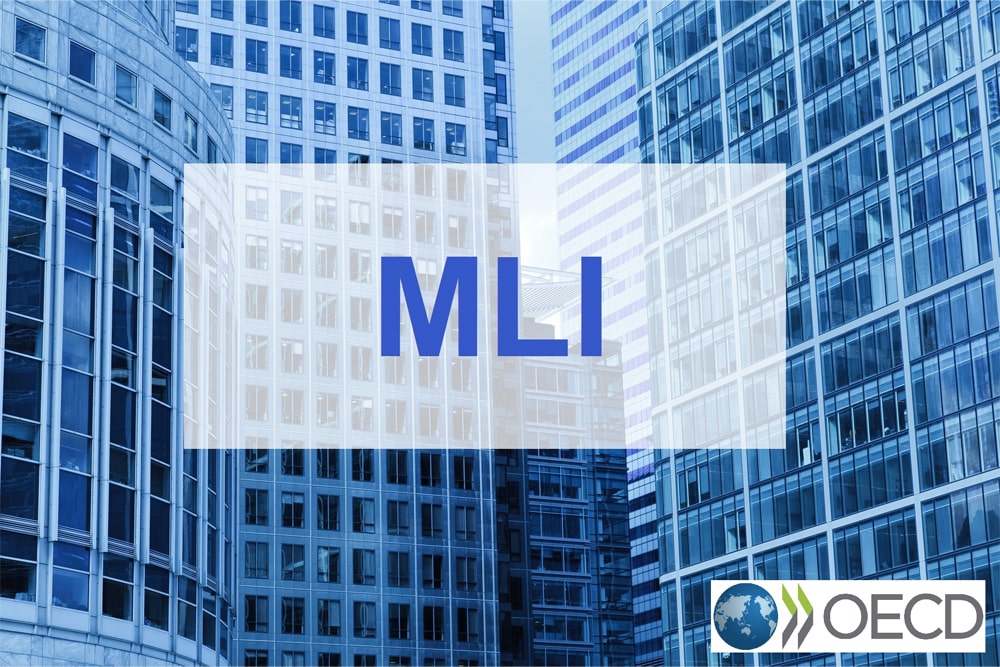 We would like to remind you that the Multilateral Convention to Implement Tax Treaty Related Measures to Prevent BEPS (herein MLI) that was signed in summer 2018 is be ratified shortly by Verkhovna Rada of Ukraine. This convention will allow Ukraine to update international tax rules with more than 70 countries of the world.

MLI is the action 15 of BEPS project that stipulates the provision of powerful capabilities for more accelerated revision (or adjustment) of international bilateral treaties on double taxation avoidance.

For Ukraine the MLI Positions will become effective as of its ratification by the Verkhovna Rada of Ukraine and not before than 3 months from the date of filing the report on successful ratification to OECD.

The texts of existing bilateral tax treaties, signed between countries actually will not be changed. The one text of MLI will be applied to all tax treaties that are signed by MLI-members in the form of substantive addendum. In case of conflict of texts, MLI Positions shall prevail.

MLI consists of 2 blocks. The first block is mandatory for all countries participating in the BEPS Project. It is so called minimal standard of accession that includes measures against treaty abusive (preventing the granting of treaty benefits) and provisions on mutual agreement procedures (MAP).

The second block consists of optional provisions that the participating countries independently choose among the suggested articles. For the further practical application of the provisions it is necessary two parts of tax treaty choose the same standard.

To compare and to determine the common MLI Positions of specific tax treaty choose by state member offers the MLI Matching Database developed by OECD.

With dispute countries Ukraine can negotiate on unified application position harmonization. In case the unified position will not be reached, the controversial provisions will not be applied.

The main MLI innovation is the proclamation of prohibition against treaty abuse for the reason of tax avoidance. This declarative principle amends all effective double tax treaties as a preamble.

Practical evaluation of this principal is represented in Article 7 of the MLI, under which the Principal Purpose Test is introduced (herein PP test). In accordance to PP test the benefits stipulated in the double taxation treaties will not be applied, if the collection of such benefits is the main purpose of using tax treaty and company activity.

Consequently, if the international business activity company is not able to economically substantiate the reasonability of business founding and its existence, such company can be deprived of the opportunity to use benefits under taxation treaties that will lead to taxation in all jurisdictions where the taxable activity is performed.

In order to prove the real economic purpose (completion of PP test) the company should have the reasoning on the following questions:

The second MLI innovation is the introduction of Procedure for mutual dispute settlement (Article 16 of the MLI) that allows taxpayers to make an inquiry to the tax authorities of any contracting state with the purpose of resolving disputed tax matters. Previously it was possible to inquire only to the tax authorities by the taxpayer place of residence.

Thus, MLI specifies the texts of tax treaties and prevents the applying of previously popular methods of tax avoidance or tax base reduction.

In the further international taxation work (as of MLI enter into force in Ukraine) apart from the analysis of the internal tax regulation and operating tax treaties, it will be necessary to analyze the MLI Positions.

Our specialists use the analysis of international tax conventions on a regular basis, contact us if you need any assistance on the analysis of the MLI effect on your business.